Why are guys such show-offs around women?

Home > hormonology tip  > Why are guys such show-offs around women? 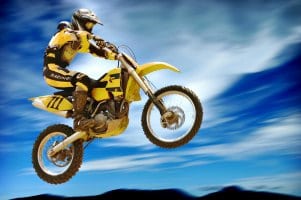 18 Mar Why are guys such show-offs around women? 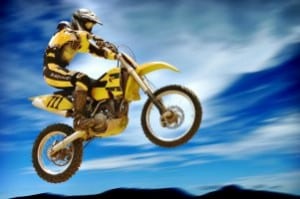 Ever wonder why so many guys turn into such show-offs when women come near, pulling dangerous stunts on their skateboard, going wild on the court or burning out on their motorcycle?  According to research out of Australia’s University of Queensland, males experience a surge in testosterone at the sight of attractive females, prompting them to take more physical risks even if it means resulting in possible injury.

The researchers proved this by asking attractive women to head to a skate park and watch the male skaters perform. The skaters who noticed the gals lurking nearby were far more likely to throw caution to the wind and pull daring stunts. Of course, they were also the ones who were more likely to wipe out and injure themselves.

The takeaway here? When a guy shows off in front of you and ends up knocking himself out, take it as a compliment. And, it’s probably wise to avoid wearing your favorite date outfit when attending male fire baton juggling or sword throwing competitions.