What does your birthday reveal about your first period?

Home > hormonology tip  > What does your birthday reveal about your first period? 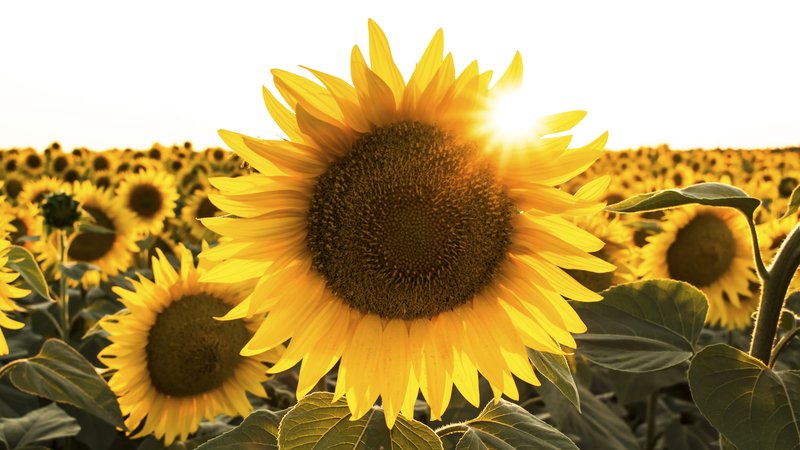 09 Sep What does your birthday reveal about your first period?

UPDATED August 24, 2022 (originally published September 9, 2015)—Remember when you were a tween waiting for your period to arrive? You didn’t know exactly when it would happen. You just knew that one day it would leap out from behind a corner and surprise the heck out of you. And totally ruin your underwear.

Then, once you finally did get your first period (a time officially called menarche, which rhymes with malarkey), you probably told your friends and compared your start dates. Maybe one pal got her first period at 11. Another at 12. Another right after her 13th birthday. Another at 13 and a half.

Well, there’s an interesting 2016 study that suggests the season when you’re born can impact when menstruation begins for you.1

Reporting in the American Journal of Human Biology, researchers who examined the birth dates and first-period dates of more than 1,600 females discovered that girls born in summer months (June, July and August) tend to start menstruating at a slightly younger age than those born at other times of the year. Among the girls studied, their periods arrived, on average, shortly before or after turning 13–a few months ahead of their peers.

Why the difference? While researchers aren’t sure, they point to certain environmental factors that women experience while pregnant that change with the seasons, such as how much vitamin D and melatonin they produce due to sun exposure, which types of produce are more readily available and how much air pollution there is–which may have an impact on fetal development.

While this information probably won’t help you determine when you get your first period (because, chances are, if you’re reading this, you’ve had your period for awhile now), it may shed a little light on why you got yours earlier or later than you friends or when your own daughter can expect hers.