Find yourself washing your hands and avoiding certain foods? What it reveals about your cycle….

Home > health  > Find yourself washing your hands and avoiding certain foods? What it reveals about your cycle…. 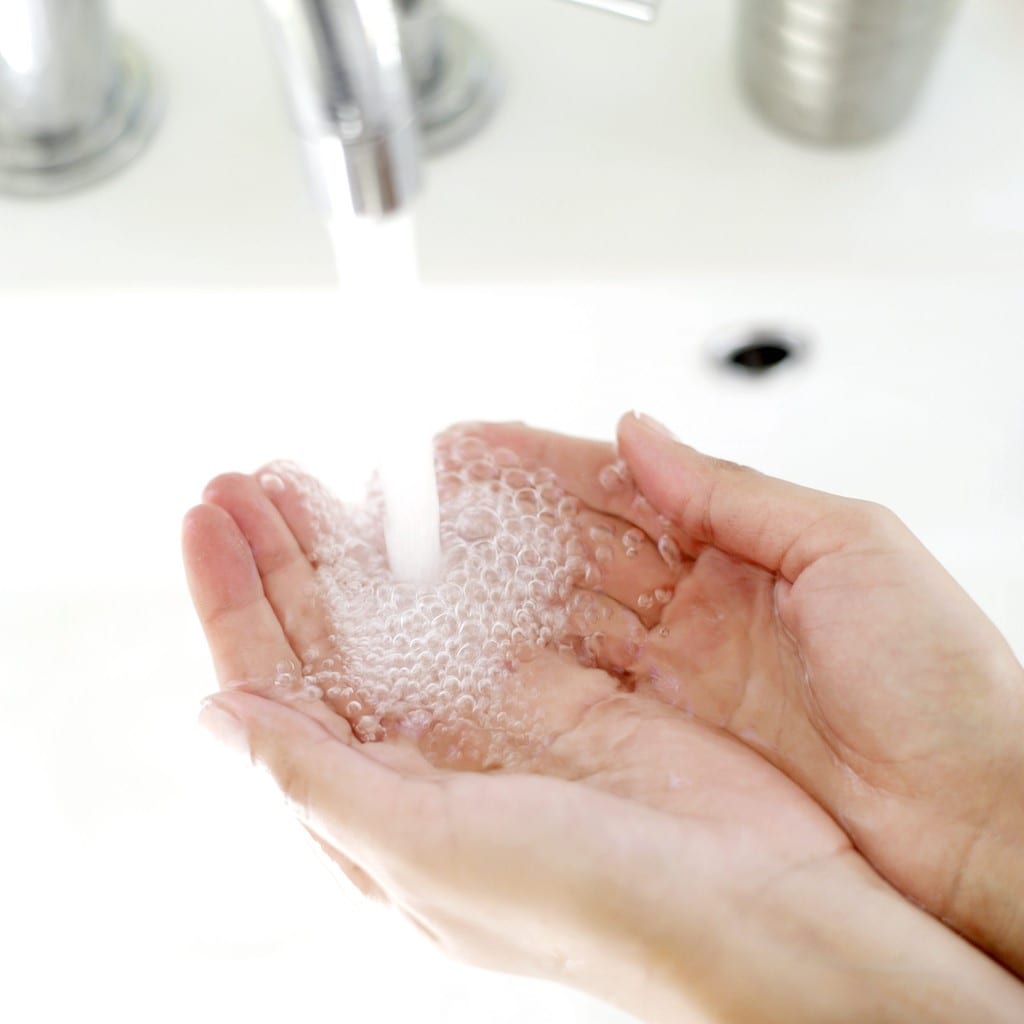 08 Jan Find yourself washing your hands and avoiding certain foods? What it reveals about your cycle…. 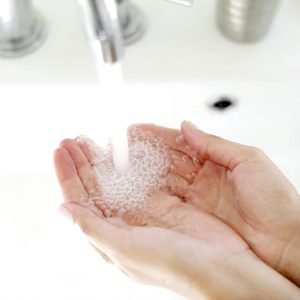 Sure, you know it’s key to wash your hands or use sanitizing gel after touching germ hotspots, like ATM buttons, shopping cart handles and any surface of any public bathroom ever.

And eating undercooked meat is a definite no-no since it can make you seriously ill.

But, sometimes we just forget to de-germ ourselves.

And sometimes we still take our chances with the barbecued burger even though it’s still red as watermelon on the inside.

However, even though you may not be consciously aware of it, you’re significantly less likely to take these health risks during the second half of your cycle–Week 3 and Week 4.

That’s the word from a 2010 study in the journal Hormones and Behavior where researchers discovered that women in the latter half of their menstrual cycle are more likely to avoid places where bacteria lurk (ever walk out of a dirty bathroom and opt to hold it in till you found a cleaner one?). Plus, we tend to wash our hands more frequently than we do in the first half of our cycle.

And in a 2001 report, UCLA evolutionary anthropologist Daniel M. T. Fessler, Ph.D., posits that women eat less meat in the latter half of their cycle because we intuitively know the risk of foodborne illness is high when it’s not cooked properly.

What is it about your Week 3 and Week 4 that makes you more likely to take these extra health precautions? The researchers chalk it up to progesterone.

This hormone in present in far higher amounts during these two weeks of your cycle than the first two weeks–and one of its roles is to help your body protect a developing fetus in case you got pregnant during ovulation at the end of your Week 2. And progesterone has its job cut out for it.

That’s because during the latter half of your cycle, your body’s immune system weakens a bit so it doesn’t mistake a fertilized egg as an invader and attack it. However, with your body’s force field down, this also makes you more vulnerable to getting ill from harmful bacteria, like ones lurking on toilet handles and inside raw meat. And, this also poses a threat for a pregnancy.

In response, progesterone steps in and amps up your disgust at coming in contact with potentially dangerous germs, steering you safely away from them. And progesterone has this effect on you whether or not you got pregnant during ovulation.

So, the next time you opt to use a paper towel to turn on a sink in a public bathroom rather than touch it with your bare hands or you order pasta instead of the rib-eye, take a look at where you are in your menstrual cycle calendar. If you’re in your Week 3 or Week 4, chances are, it’s a sign that progesterone is hard at work keeping you safe.