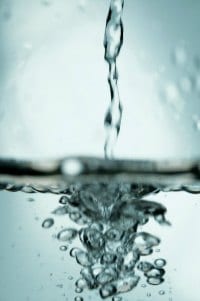 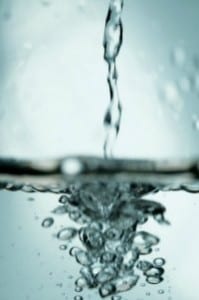 Ever hear a woman complain about how heavy her menstrual bleeding is? Sure, it’s not the best topic of conversation to bring up over brunch. But, it’s actually important to know your flow.

That’s because a heavy flow can sap your energy and bring down your mood by draining your body of iron.

In general, most women bleed four to seven days and the amount of blood lost is approximately two to five tablespoons.

But, if you’re on the high end of that spectrum and notice you get fatigued, dizzy, blue and/or mentally foggy, there is an easy over-the-counter remedy that can lighten your flow so you bleed less during menstruation: It’s nonsteroidal anti-inflammatories (NSAIDs), such as Advil, Motrin IB or Aleve.

Using them is easy: To lighten your flow, simply take one to three NSAIDs spaced apart on the three days leading up to your period. (You can guesstimate when your period is due, but never exceed the recommended dosage on the label.)

Research shows NSAIDs can reduce flow by 25% to 35% by lowering the body’s production of prostaglandins, hormone-like chemicals that play a key role in the shedding of the uterine lining.

If your period is so heavy that NSAIDs aren’t effective or you can’t take NSAIDs, visit your doctor. There are medications and hormonal IUDs available that can lighten a heavy menstrual flow.

Do you have menstrual bleeding that could be considered severe–for instance, you’re changing menstrual products every one to three hours, you bleed for a week or longer and/or you pass blood clots? If so, see your health care provider since this can be an indication of a hormone imbalance, bleeding disorder or other health issue that needs to be addressed.