READER QUESTION: “Are there any good foods for PMS?”

Home > pms  > READER QUESTION: “Are there any good foods for PMS?” 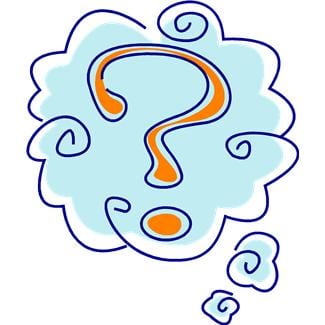 23 Feb READER QUESTION: “Are there any good foods for PMS?”

Posted at 09:16h in pms by Gabrielle Lichterman
0 Likes 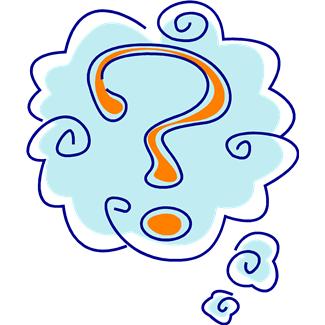 Scensibles, a Facebook follower, asks: “Are there must-have foods for PMS?”

My answer: It depends on what symptoms you want to counter. Here’s what I suggest for…

Beating bloat: First, try to avoid foods high in sodium, which worsen premenstrual water retention. Then, try upping your intake of foods and beverages that have a diuretic effect, which will help you shed excess fluid naturally. These include asparagus, celery, eggplant, onion, watermelon and dandelion tea (avoid if you have latex allergies). As you probably already know, caffeine also has a diuretic effect. However, it’s been shown to worsen premenstrual irritability and moodiness, so I don’t recommend using coffee or tea as a bloat-buster during your premenstrual Week 4.

Boosting mood: Feel down or blue during your premenstrual week? The problem is that plunging estrogen causes the brain’s store of mood-regulating serotonin to fall. To boost it back up, have a carbohydrate-rich/low-protein breakfast and lunch (for instance, whole grains, fruits and vegetables) and then have a protein-rich meal for dinner. The reasoning? Carbohydrates increase the brain’s level of tryptophan—the building block of serotonin—while protein lowers it.

Nixing irritability: Sweet tooths will appreciate this tip: Recent research out of Ohio State University shows that a sugar-sweetened food or beverages will reduce feelings of anger and irritation. And it works in mere minutes! As the researchers explain it, sugar (but not sugar substitutes) provides glucose to the brain, which is needed to curb a fiery temper.

Easing pain: If you’re bothered by premenstrual aches, cramps and other discomfort, try increasing your intake of foods and beverages rich in anti-inflammatory compounds. These include foods high in omega-3 fatty acids (such as flax seeds, tuna and salmon) as well as tart cherry juice, ginger (either as a tea, candy or raw) and chamomile tea.