Are menopause midwives the next big thing?

Home > menopause  > Are menopause midwives the next big thing? 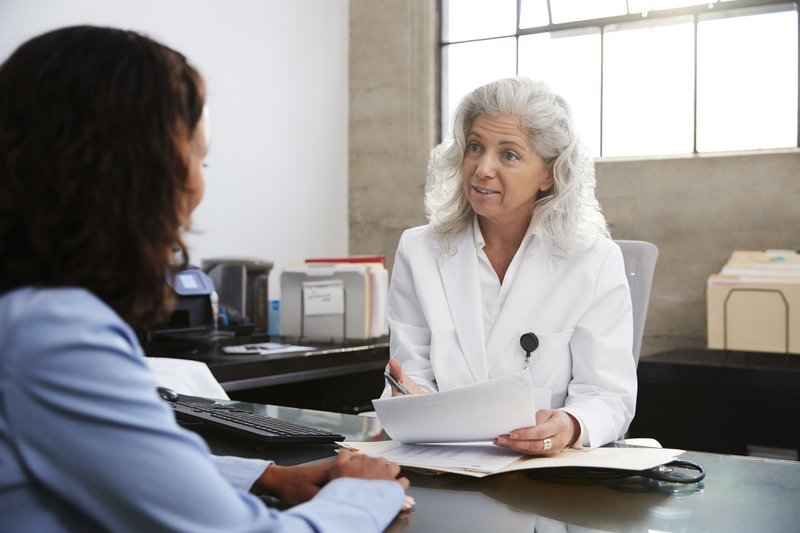 20 Aug Are menopause midwives the next big thing?

Posted at 21:58h in menopause, perimenopause by Gabrielle Lichterman
0 Likes

When I discovered the autobiographical book trilogy/TV series Call the Midwife, based on the real life experiences of nurse and midwife Jennifer Worth in the East End of London during the 1950s, I became enamored by the concept of midwives. Even though I’ve known certified midwives, I was never at their side as they guided and supported women throughout pregnancy, labor, birth and breastfeeding. Reading about it in Worth’s own words and seeing it played out on the small screen really brought it to life for me.

And, this extra level of care seemed to make so much sense: Having someone spend more time than doctors typically do to give you advice, answer questions and guide you through the complex emotional and physical aspects of pregnancy–a time when extra support is usually welcome, especially for first-time mothers–seems more like a necessity than a luxury. Plus, there’s the added benefit of the midwife suggesting holistic treatment options (such as nutrition and exercises) over medicines to help with pregnancy symptoms, which you might not get with some M.D.s.

So, when I read a 2018 study in the Journal of Mid-Life Health where researchers applied the concept of midwives to perimenopausal women to help guide them as they transitioned to menopause, another important hormonal phase of our life, I was intrigued.(1)

What the researchers examined

For the study, researchers recruited 42 women between the ages 39 to 51 who were going through perimenopause–the years leading up to menopause when cycles become less predictable, ovulation can be hit or miss and hormones start to go haywire. It’s not till you have 12 straight months of no periods that you’re considered officially in menopause. But, throughout the perimenopause years leading up to this point, and for a few years after the official start of menopause, you can experience a wide array of bothersome symptoms due to unpredictable fluctuations in hormones and then due to estrogen’s steep decline. Just a few of these symptoms include hot flashes, anxiety, sadness, insomnia and fatigue.

The authors of this study recognized that all these sudden physical and emotional changes due to perimenopause could spur worry and confusion in women who didn’t understand what was happening in their body–much like new moms. They may also not know how to deal with symptoms that interfered with everyday functioning.

So, the researchers set up a study designed to see what would happen if they paired up the perimenopausal study participants with counselors who explained what was going on physically and emotionally during this hormonal transition, answered questions, provided support and recommended holistic treatments for symptoms. In other words, the women were assigned their own menopause midwife.

What the researchers found

For three months, the study participants were given personalized care by their assigned counselors. And the result? The perimenopausal women who were guided by menopause midwives became better at providing their own self-care, which spurred significant improvements in many areas of their lives.

Within one month, they were more physically active, happier, ate a more nutritious diet, had better sexual functioning and were overall healthier. Another two months after that, these aspects of their lives improved even more.

I get emails all the time from women asking me about what’s going on with their body during perimenopause. There’s a lack of resources–but women are craving more knowledge.

In fact, in a 2018 survey of 227 women ages 35 to 55 led by a researcher from the University of South Florida, nearly half of survey respondents (48%) said they searched online for information about changes that occur during perimenopause, but were usually left wanting to know more.(2) Unfortunately, they weren’t getting the information they wanted from their own doctors either because they were too embarrassed to bring up the topic or they felt their health care providers were too busy to talk to them about it.

The authors of the menopause midwife study concluded that women going through perimenopause can benefit from counselors who provide reassurance, education and techniques for overcoming physical and emotional symptoms tied to hormone fluctuations in this life stage.

While menopause midwifery may not be a widely-offered service right now, you can find help by talking with a therapist who specializes in menopause issues, connecting with a nurse practitioner since they tend to spend more time and offer more holistic treatment options than medical doctors and/or consulting with a registered dietitian about healthy meal plans.

No matter what avenue you pursue, it’s clear that seeking out support as you go through this important transition can make it an easier, more positive time for you.

Learn how the hormones in your menstrual cycle impact you every day in my book, 28 Days: What Your Cycle Reveals About Your Moods, Health & Potential