The vitamin that eases menstrual cramps and lightens bleeding 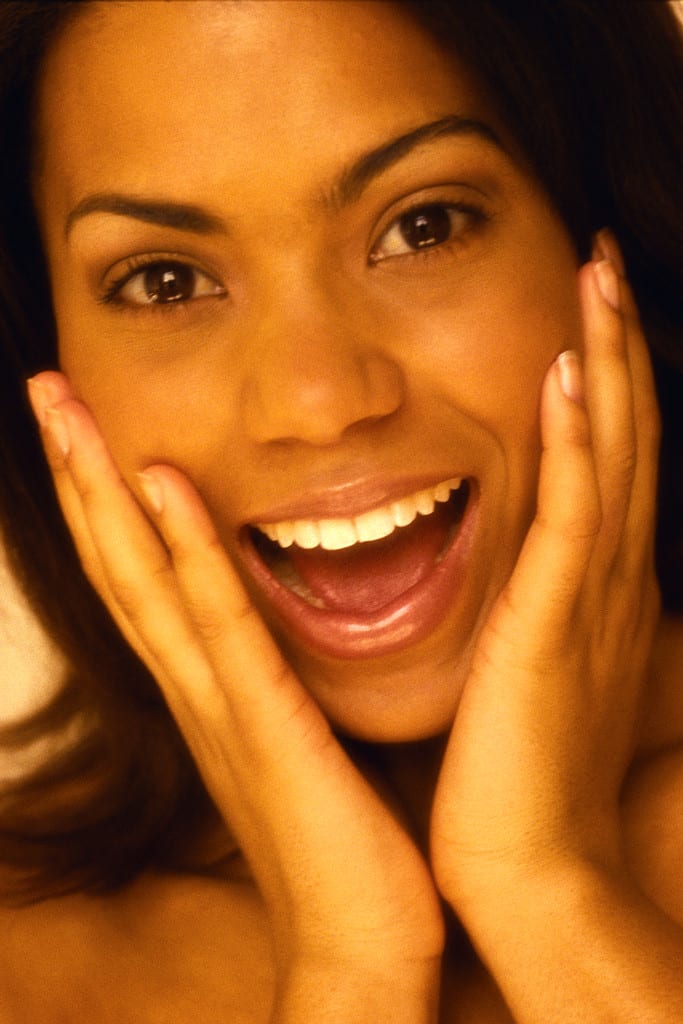 05 May The vitamin that eases menstrual cramps and lightens bleeding

Posted at 08:43h in hormonology tip by Gabrielle Lichterman
0 Likes

There’s a vitamin so mighty, it can take on two of the worst aspects of your monthly period: menstrual cramps and heavy bleeding. It’s vitamin E!

A study in the British Journal of Obstetrics and Gynaecology found that women who took 200 IU of vitamin E twice per day on the two days leading up to menstruation and continuing through the first three days of their period experienced less pain and bleeding than those who didn’t take the supplement.

As the researchers explain, vitamin E works like the non-steroidal anti-inflammatory drug ibuprofen to block the production of prostaglandins—chemicals that cause cramp pain and bleeding by triggering uterine spasms. This is a great alternative for women who can’t take ibuprofen or who prefer natural remedies.