The brief allure of deep-voiced men 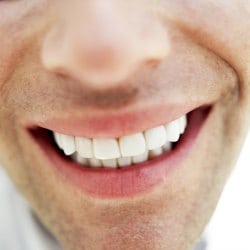 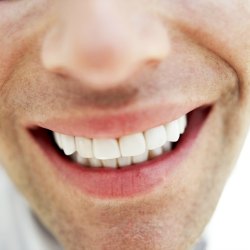 Elvis Presley. Barry White. Vin Diesel. If simply thinking about their deep, throaty voices makes you smile, you’re not alone. A new study in the journal Personality and Individual Differences confirms that heterosexual women are more attracted to baritones than altos.

And, the researchers discovered something else that was interesting: We gals instinctively know that low-voiced fellows are better for short-term flings than long-term relationships and they’re more likely to struggle in the fidelity department.

How are we getting so much information from a man’s voice alone? Past research shows that a deep male voice is the sign of a higher level of testosterone. Over time as we interact with various guys, we learn to associate a man who speaks in a low register with high-testosterone traits–like confidence, assertiveness and physical strength–which appeal to many women (especially those in Week 2 of their cycle). At the same time, we also learn to associate a man with a higher testosterone level with generally being less interested in a long-term romance and more prone to cheating.

Of course, this doesn’t mean every deep-voiced man is a louse who can’t stick to one woman. Just like it doesn’t mean every higher-voiced guy never cheats. Hormones are one factor in a person’s personality, but there are other factors that influence someone’s behavior, such as their upbringing, beliefs and personal experiences. So, while it’s wise to pay attention to hormonal hunches, keep in mind that there are exceptions, too.