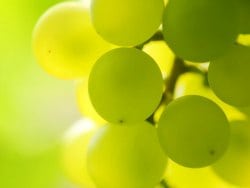 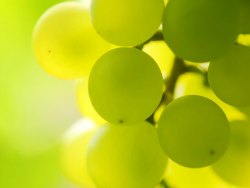 Wish you could gaze into the future to find out if a guy you’re dating will be a good dad? The answer may lie in the size of a certain part of his anatomy. Or parts. Two of them specifically.

According to a new study in the journal Proceedings of the National Academy of Sciences, small testes could possibly indicate that a man is more likely to be a hands-on, caring father to his little ones than men with larger testes.

Why? Producing a lot of sperm is energy-intensive, so it may be that “the biology of human males reflects a trade-off between investments in mating versus parenting effort,” says Emory University anthropologist James Rilling, Ph.D. whose lab conducted the research.

The researchers are quick to point out that this doesn’t mean men brandishing large gonads will be lousy fathers. They may simply have to work at channeling their nurturing side a little more.

What’s more, this study only shows a correlation rather than a direct link. In fact, the researchers admit it could be men’s own actions as fathers that impact their testicle size: “It could also be that when men become more involved as caregivers, their testes shrink,” Rilling says.

It wouldn’t be the only significant change men undergo once they start having children. Several studies (like this one) show that having kids lowers a man’s testosterone level, which then makes them more sensitive and nurturing.

Either way, if you’re not comfortable giving your date a once-over to determine what kind of father he might be, research shows there’s another easy way to determine if your guy is fatherhood material: Check out how masculine his facial features are. Men with soft chins, large eyes and a narrow face generally have a lower testosterone level, indicating a more sensitive, caring nature. And men with strong jawlines, a wide face and small eyes generally have a higher testosterone level, indicating a more assertive, independent nature.