HORMONOLOGY TIP: Single? Make a “must-have” list for the mate you want 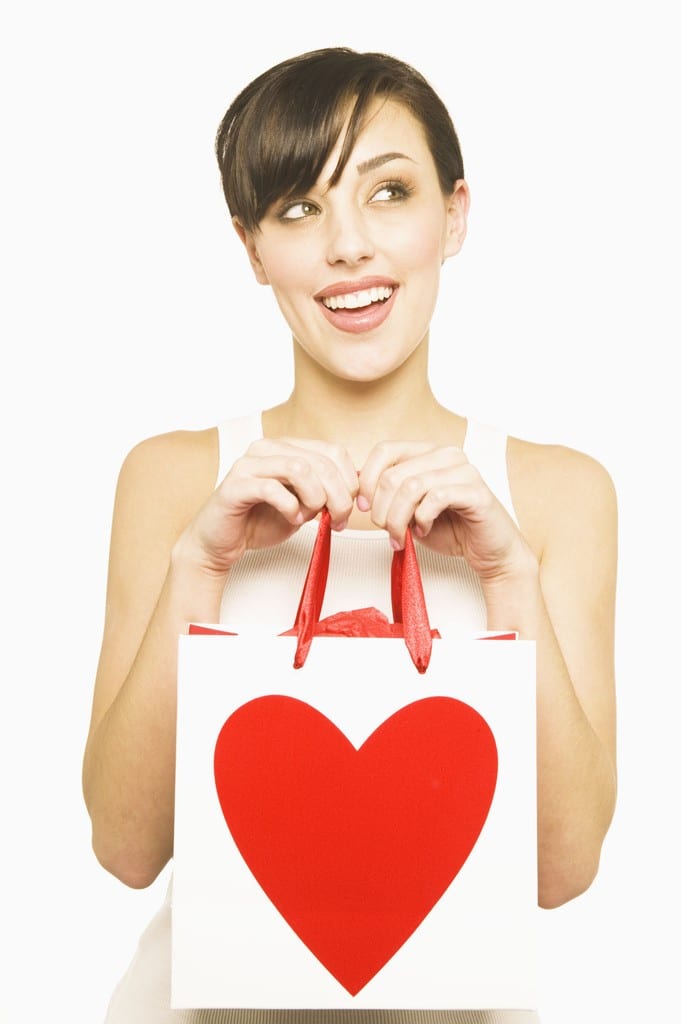 21 May HORMONOLOGY TIP: Single? Make a “must-have” list for the mate you want 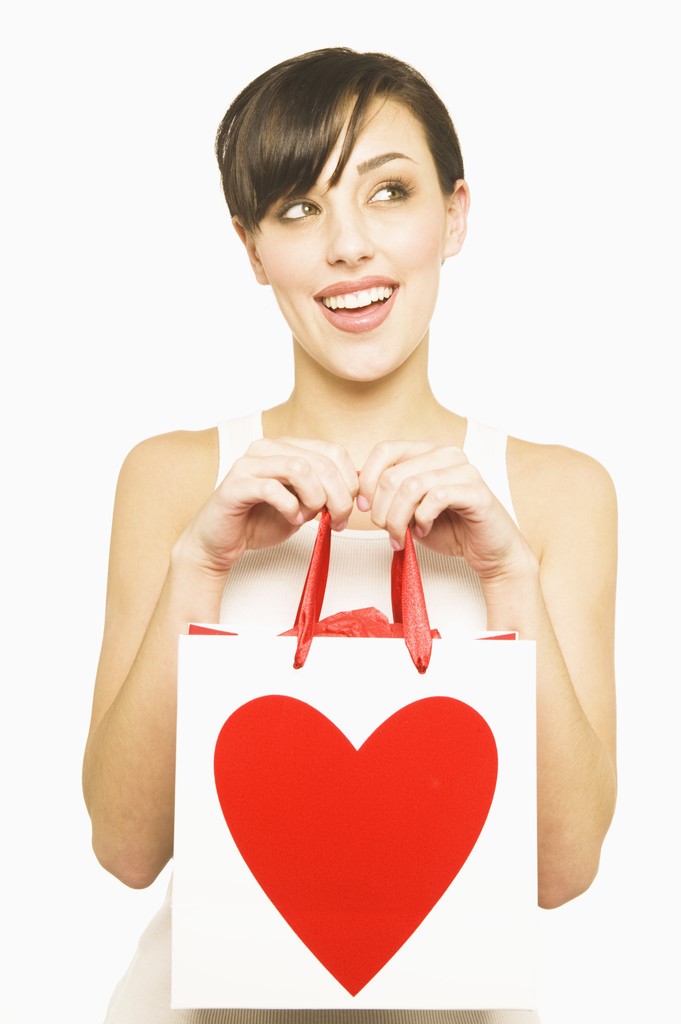 I just ran into a friend of mine who told me she and her boyfriend broke up. While tears streamed down her face, she admitted that going into the relationship, both had agreed it would be a short-term romance since he wanted children and she didn’t. But, acknowledging that didn’t make the break-up any easier. And, in fact, what she really wanted all along was a long-term match-up.

After we parted, I thought to myself, “Well, she’s definitely not the only woman to end up with the wrong partner.” In fact, this phenomenon is not only all-too-common, a mountain of research shows that making this mistake is driven in a large part by our hormones.

Why? Turns out, during Week 2 (which starts 8 days after the onset of your period), your high estrogen pushes you toward partners you’d normally shy away from during other weeks of your cycle and that don’t make good long-term relationship material. We’re talking about people who are physically desirable, but who are more prone to straying, who don’t want to commit or whose personalities could use an enormous tune-up. We overlook all this because high estrogen is primarily interested in finding someone who’s physically strong or has a position of power (either in their job, social circle or other area) in time for ovulation at the end of your Week 2. That’s because when humans were developing, this helped ensure women that they’d have healthier babies and a mate who could both protect them and bring home dinner either by himself or by ordering someone to do it for him.

Making things worse, during Week 2, your libido is at a cycle-long high, which means you’re more likely to be intimate with someone new or at least want to be. The rush of the “bonding hormone” oxytocin that occurs after physical intimacy or the strong desire to be intimate can trick you into feeling more emotionally connected to this person than you really are, leading you to enter into a relationship that doesn’t fulfill any of your needs.

So, what can you do to thwart rising estrogen’s mate-mismatching effect? It’s simple! In Week 3, when rising progesterone is dampening your libido and making you more level-headed, write a list of all the traits your future partner must have—no compromises—for instance, the same stance as yours on having children, a desire for the same length relationship you want, a career (or at least be on a path toward a career), a kind nature and so on. Keep that list in your purse at all times. Then, when you meet someone new, especially in your Week 2, if that person doesn’t meet the criteria on your list, but you still feel a sense of attraction, you can blame your hormones. Then, you can decide whether it’s worth trying to create a relationship with someone who’s woefully wrong or keep looking for someone who’s wonderfully right.