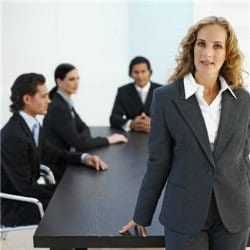 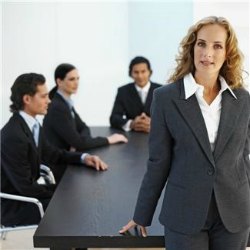 Have you ever considered taking on a leadership role, such as a manager, CEO or even president, but wondered if you could handle making all those important decisions while under so much pressure?

A recent study in the journal Molecular Psychiatry suggests that, even though the majority of leadership roles are held by men, thanks to your estrogen, you’re actually better equipped to excel in a leadership role than the average male!

Why? According to the study’s findings, estrogen protects your brain from damage in times of stress, keeping your working memory, decision-making skills, attention and other high-level cognitive abilities sharp so you’re able to make better choices with more accuracy in pressure-cooker situations.

Compare that to the male brain, which undergoes changes that makes men’s cognitive skills deteriorate when tension mounts.

Even better news? The same study found that this brain-protecting effect lasts past menopause, since the lower level of estrogen your body churns out after your periods are over is still enough to keep your brain skills sharp in any situation!

Sounds like a good reason to ask your boss for a promotion, answer that job ad, start your own business or make a run for office!