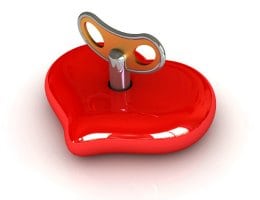 Posted at 01:49h in hormonology tip by Gabrielle Lichterman
0 Likes 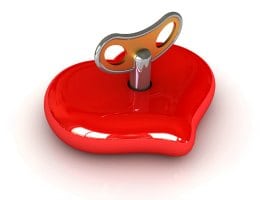 I recently watched the movie Crazy, Stupid, Love where Ryan Gosling’s confident character teaches Steve Carrell’s wimpish character how to pick up women in a bar and take them home. One by one the women fall for Ryan’s cockiness and charm and walk out the door arm-in-arm with him (okay, well, it is Ryan Gosling, after all).

Thing is, while it would seem unlikely that just any non-Ryan Gosling guy can use a cocksure attitude and flirtatiousness to pick up a gal, research suggests it’s not so far-fetched. Why? In Week 2 of your cycle (which starts 8 days after the onset of your period), you not only find potential love interests more attractive than during other weeks of your cycle (interesting, right?), you’re also more turned-on when they strut their stuff, flirt and out-compete other rivals vying for your attention, according to a study in the journal Psychological Science.