Can you figure out a man’s personality by looking at his face?

Home > hormone research  > Can you figure out a man’s personality by looking at his face? 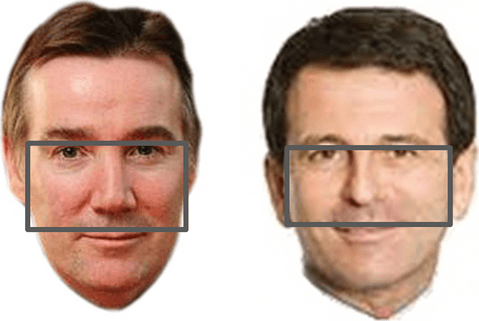 16 Jul Can you figure out a man’s personality by looking at his face? 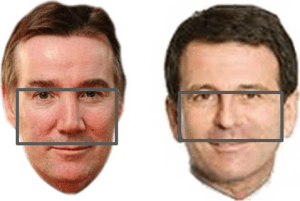 Here’s something that could come in handy the next time you meet a man, say, at a networking function or singles event:

You can figure out a key aspect of a guy’s personality just by looking at the shape of his face.

That’s the word from a 2013 study in the British Journal of Psychology where volunteers were asked to guess the personality traits of men they didn’t know in photos–and they judged those with wide faces to be more assertive, competitive and dominant than those with narrow faces.

And, turns out, those with wide faces happened to belong to men who were CEOs of top companies–so the volunteers’ hunches were right-on.

As the researchers explain it, testosterone levels during puberty impact an adolescent’s future personality as well as his facial structure, linking a broad face with dominant behavioral traits.

And, as we come in contact with various men throughout our lives, we subconsciously make the connection ourselves and can then accurately predict what a man’s personality will be like based on his looks.

Try it out for yourself: Look at the face shapes of men you already know–and see if the width of their faces matches their level of assertiveness.

Then, when you meet a new guy, try to predict what his personality will be like based on the shape of his face.

I bet you’ll never look at a man’s face the same way again!