Are women wired to be catty?

Home > hormonology tip  > Are women wired to be catty? 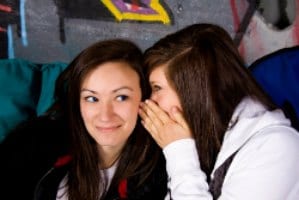 16 Aug Are women wired to be catty? 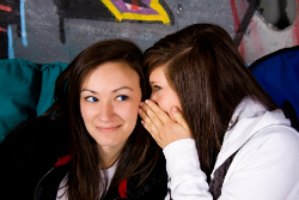 Sure, it’s not politically correct to suggest that women are catty to other women every once in awhile. However, considering that most of us have witnessed it (and a few of us have done it), it can’t be too much of a surprise to hear it happens. Now studies (like this one and this one) show that this awful impulse to lob insults or make cutting remarks about another woman’s appearance or abilities for no good reason isn’t really our fault: Turns out, our hormones push us to be a bit snarky, specifically during the middle of our cycle around ovulation. As researchers explain, it’s a primal way of warding off other women who we subconsciously (and often consciously) consider our rivals when seeking out mates or keeping the one we have from straying during the most fertile phase of our cycle.

So, what can we do with this information? Well, now that we know this impulse to launch unearned insults at another woman is just an odd side effect of fertility, we can try to stop ourselves or our friends from doing it. Or, at the very least, make sure the intended target is well out of earshot so nobody gets hurt.