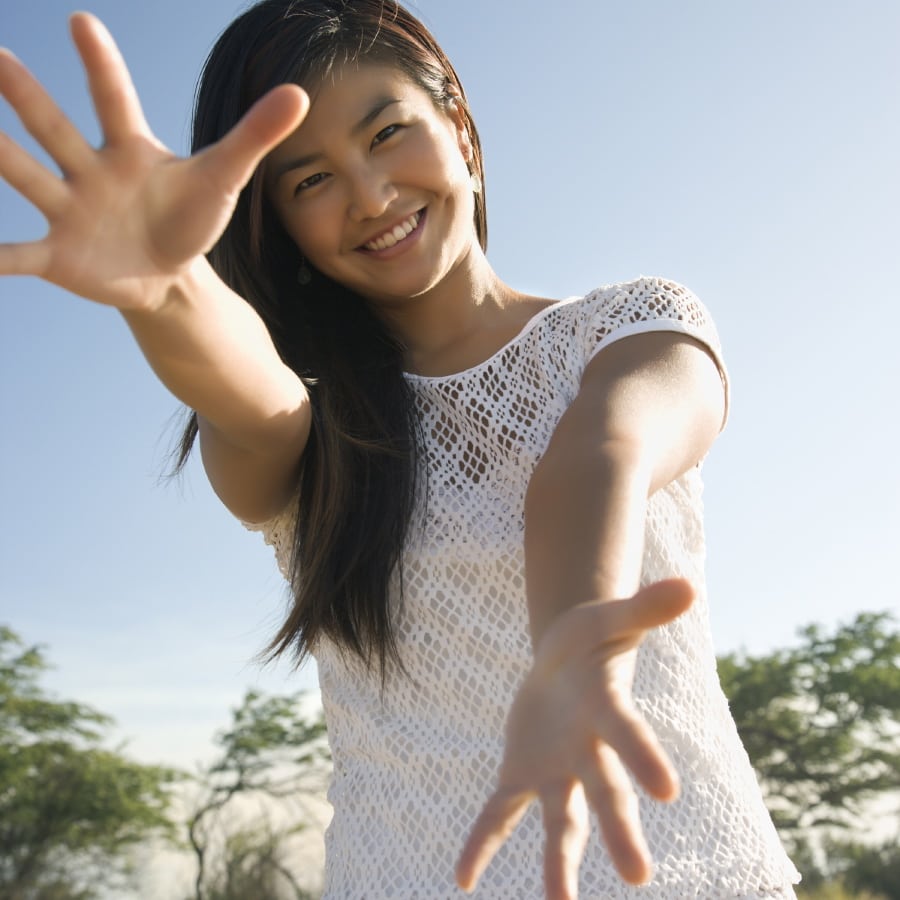 Posted at 12:33h in hormone research by Gabrielle Lichterman
0 Likes 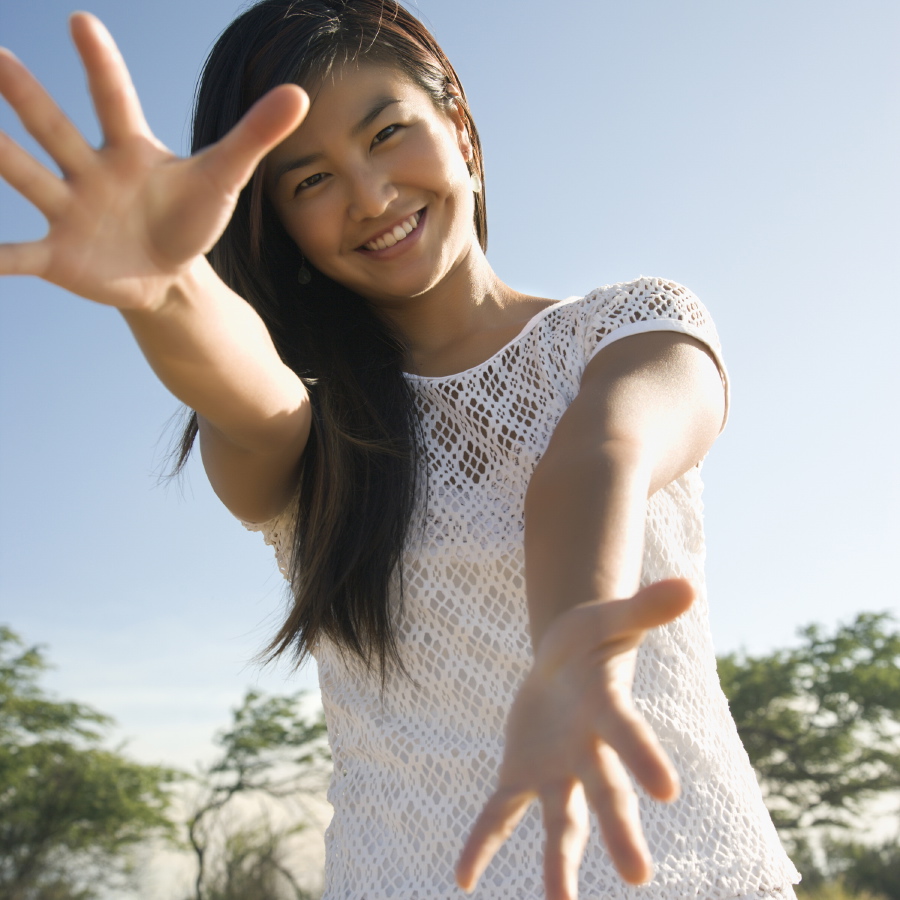 The next time a female salesperson or casino host pats you on the back, you may want to remember the results of this new study: A gentle touch from a woman is all it takes to make you throw caution to the wind and take financial risks you normally wouldn’t, according to a study published in the journal Psychological Science.

In the study, led by researchers at Columbia University and the University of Alberta in Canada, participants were tested to see if they would take risks with their money, such as buying stocks or making a big bet. When they started the experiment, they were greeted in different ways: by a female or male experimenter and with a light, comforting touch on the shoulder, a handshake or no physical contact at all.

The researchers chalk it up to our childhood upbringing. Mothers use gentle touch to make their babies feel secure, which encourages infants to explore and be more willing to take the risks that come with trying out something new, like different food, a toy or walking.

Although this study didn’t examine hormone levels, past research shows that gentle, welcome touch also sparks a rise in oxytocin, a hormone that has been credited with making us more trusting of others.

How to apply this to your everyday life? Think twice before plunking down a pile of money on a new washing machine, car, house or other large purchase if the salesperson is a woman and gently pats you on the back. And, go ahead and harness this power yourself to encourage friends and family to take any type of healthy risks they want to do, but are nervous about, such as signing up for a new class, singles event or athletic competition!